A night of comedy with Geoff Norcott- as seen on Live at the Apollo, Mock the Week & The Last Leg.

‘I Blame the Parents’ is the fourth national tour for Geoff Norcott, following on the back of ‘Conswervative’, ‘Traditionalism’ and ‘Taking Liberties’.

This time Geoff talks less politics (alright, there will probably be a bit), but this brand-new show will mostly explore personal responsibility, parenting and who should take the blame when things go wrong.

Whatever happened to the idea of personal responsibility? In the age of victimhood, it seems like whatever’s wrong with your life it can be blamed on someone else. Governments, employers… some bigot from four hundred years ago.

Where did it go wrong? It has to be the parents. Every generation there’s an opportunity for a new set of mums and dads to set their kids straight and make a stand against whatever trendy nonsense is currently doing the rounds. But do we? Or is it easier to give in to fear and the pursuit of a quiet life?

Geoff has realised he’s also a bag of contradictions. Raised on a south London council estate by two maverick parents, there’s plenty he has to sift through. His Dad was a trade union man who obsessed over stocks and shares. His mum was a closet chauvinist and far too frank on the subject of sex.

With a child of his own, Geoff spies a one-off chance for his family to finally get it right and produce a balanced human being, but can he filter out his own bollocks before it gets to his son?

'A class act with a mature, sharp take on modern politics'
Sunday Times 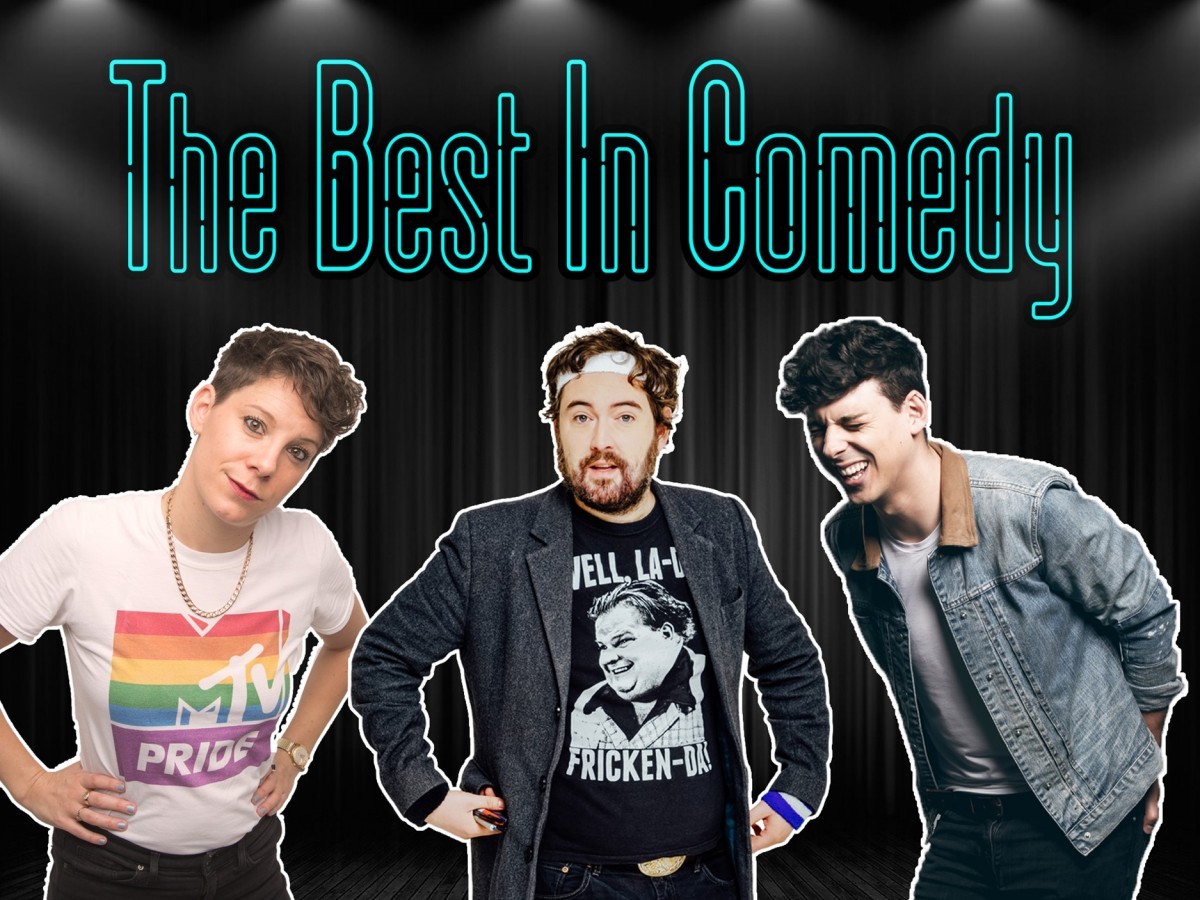 The Best in Comedy

The Best in Comedy show comes to The South Holland Centre this June with a superb line-up of 3 fantastic comedians off the telly: The hilarious Suzi Ruffell, Nick Helm & Matt Richardson! 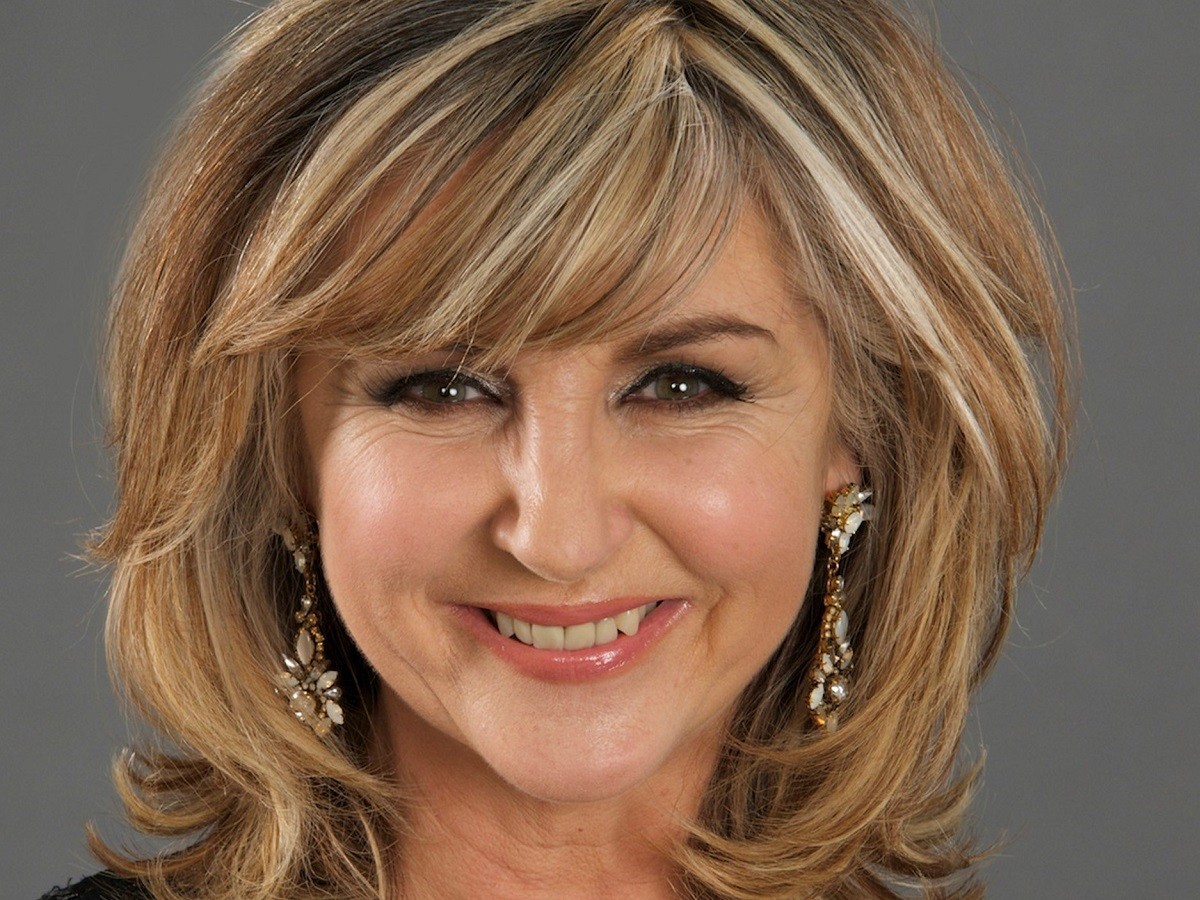 A Diva and a Piano with Lesley Garrett

An evening with Britain's most popular soprano!