“The year is 2099 and everything is brilliant… If you’re a god damn winner.”

In the near future so called “global warming” has apparently affected most of Britannia’s drinking water - if you want to believe the opinions of 99% of experts and their so called “science”.

But fear not; our hero, and lobbyist for the Big Water Corporation, Molly Pazgan is here to tell you that everything is fine: don’t worry about the colour of your tap water, there’s no conclusive evidence to suggest it’s what’s making your kids ill… and most of all to keep BUYING IT!

When evil environmentalists try and push through a clean water bill, Molly will be forced to SAVE THE DAY and take down this ridiculous notion that water is a basic human right.

Thank You For Doing Nothing is a hilarious night out about the climate emergency and the men who profit from it, filled with spin doctors, dancing grannies and supernatural capitalists. Read more from their website from here.

I've just booked to see ‘Thank You For Doing Nothing’ @SouthHollandCentre.

All female folk magic with a powerful sound 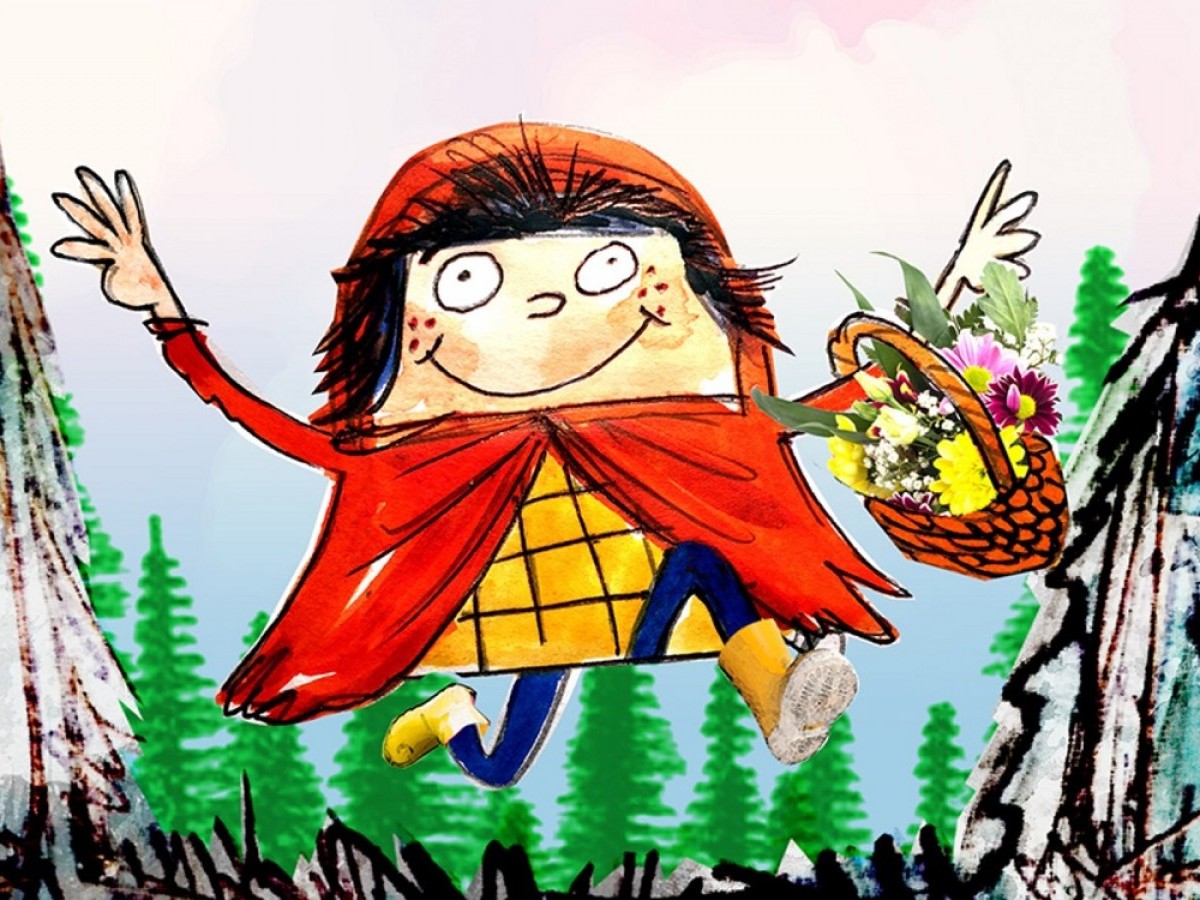 Hiccup Theatre bring you a brand new version of the classic story that is all the better to entertain you with this Easter Holiday.