The Best in Comedy show returns to The South Holland Centre with a superb line-up of 3 fantastic comedians.

Renowned for his cutting edge comedy and intrepid social commentary, Andrew Maxwell is also the recognisable voice of MTV’s hit show Ex On The Beach.

As seen on I’m a Celebrity Get Me Out of Here, Live At The Apollo, Have I Got News For You, Qi, Celebrity Juice, Never Mind the Buzzcocks and Mock The Week.

Throughout his career, Andrew has had many sell-out shows at the Edinburgh Festival Fringe and has also performed at The Amnesty / Channel Four’s Secret Policeman’s Ball (alongside Eddie Izzard, Chevy Chase and Dylan Moran), Glastonbury, Kilkenny’s Cat Laughs, The HBO US Comedy & Arts Festival and several appearances at the Montreal Just for Laughs Festival.

Harriet Kemsley is an award winning comedian, writer and actress. As seen on Live at the Apollo, 8 Out of 10 Cats does Countdown, Hypothetical, Roast Battle, Guessable, As Yet Untitled, Comedy Central at The Comedy Store & Bobby & Harriet Get Married.

Jarlath Regan is an all-rounder, but his talent for stand-up earned him tour support spots for the likes of Ardal O’Hanlon, Marc Maron and Jack Whitehall. He can be seen performing on shows such as ITV’s Tonight at the Palladium, Russell Howard’s Good News and The Apprentice You’re Fired.

★★★★ “belly laughs and tears in a single routine” - The Scotsman

This show is not to be missed!

Strictly over 18s only.

Line up subject to change

I've just booked to see ‘The Best In Comedy’ @SouthHollandCentre. 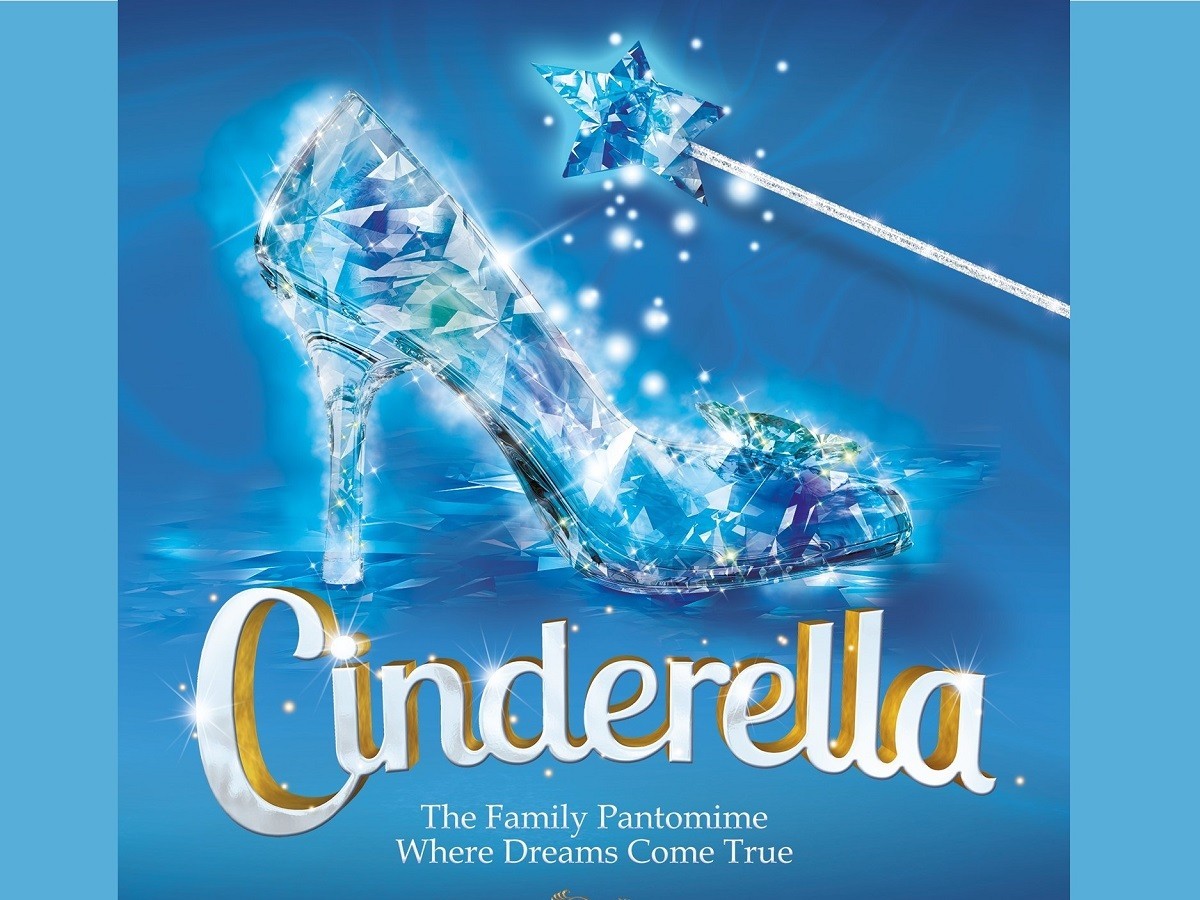 Professional pantomime returns to the South Holland Centre this Christmas with the spellbinding CINDERELLA! 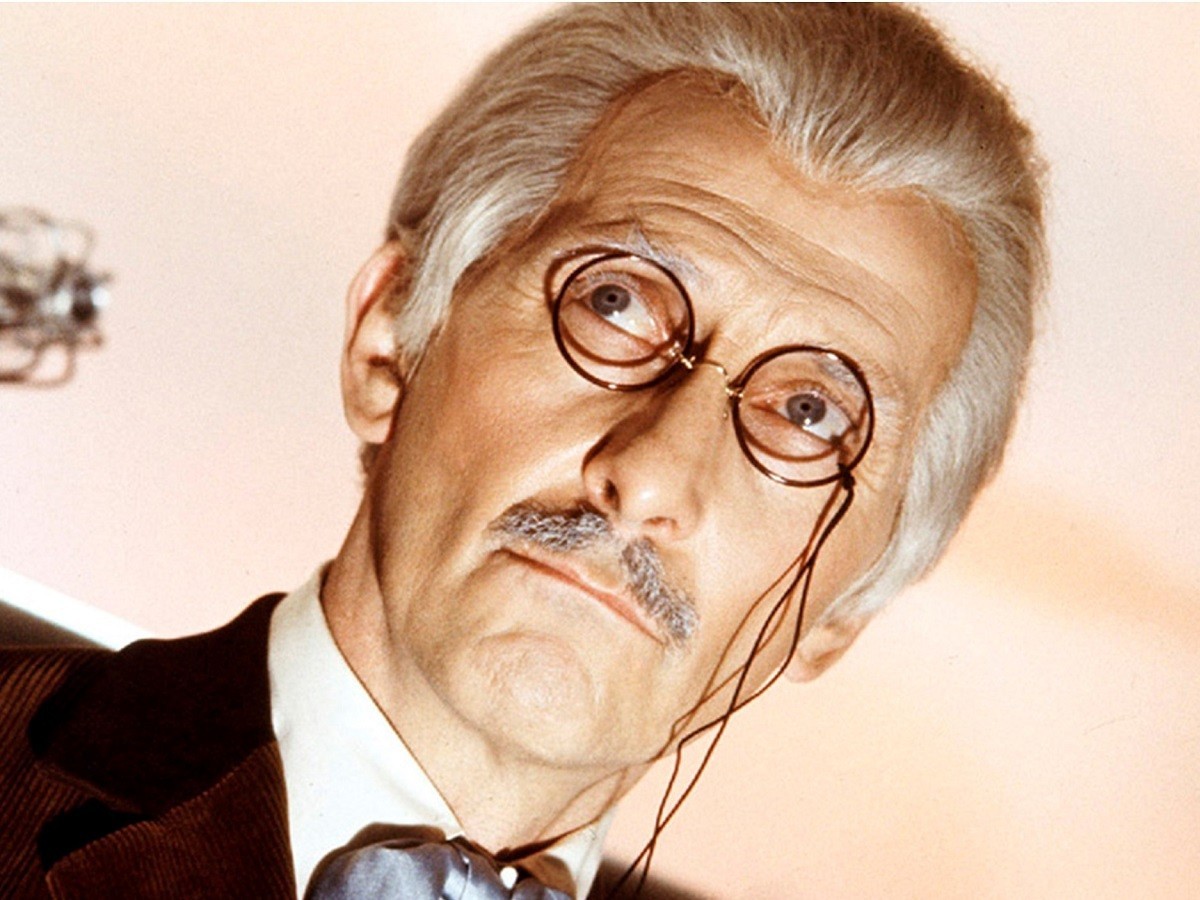