Sun-shiny songs in an exciting fusion of styles from this Madrid-based four piece.

A Madrid based international quartet who sing great harmonies and play instruments that include cajon, banjo, ukulele, mandolin, trumpet and Spanish guitar.

The band have been barnstorming the UK with some major festival appearances and collaborations. It has been a pivotal year including playing to a heaving, rocking Trafalgar Square and surprise on-stage participation of Show of Hands’ Steve Knightley and Seth Lakeman at Shrewsbury Folk Festival. Well-established in Spain where they are based, they are surprising UK music lovers with “Sun-shiny songs thriving on dark themes behind irresistible rhythms.”

The four international “madrileños” (Garrett Wall, Dave Mooney, Howard Brown & Robbie K. Jones) whose artistic name derives from the dark subterranean world of New York's subway system, present Fire On The Rails, a kicking album that grows on the work that has opened so many doors for the band. If they are still new to you, check out previous releases Kansas City Out Groove and Uke Songs By Track Dogs and see why they are so hard to pigeonhole - - but it is certainly feelgood music with a delicious Americana-Latino mix! 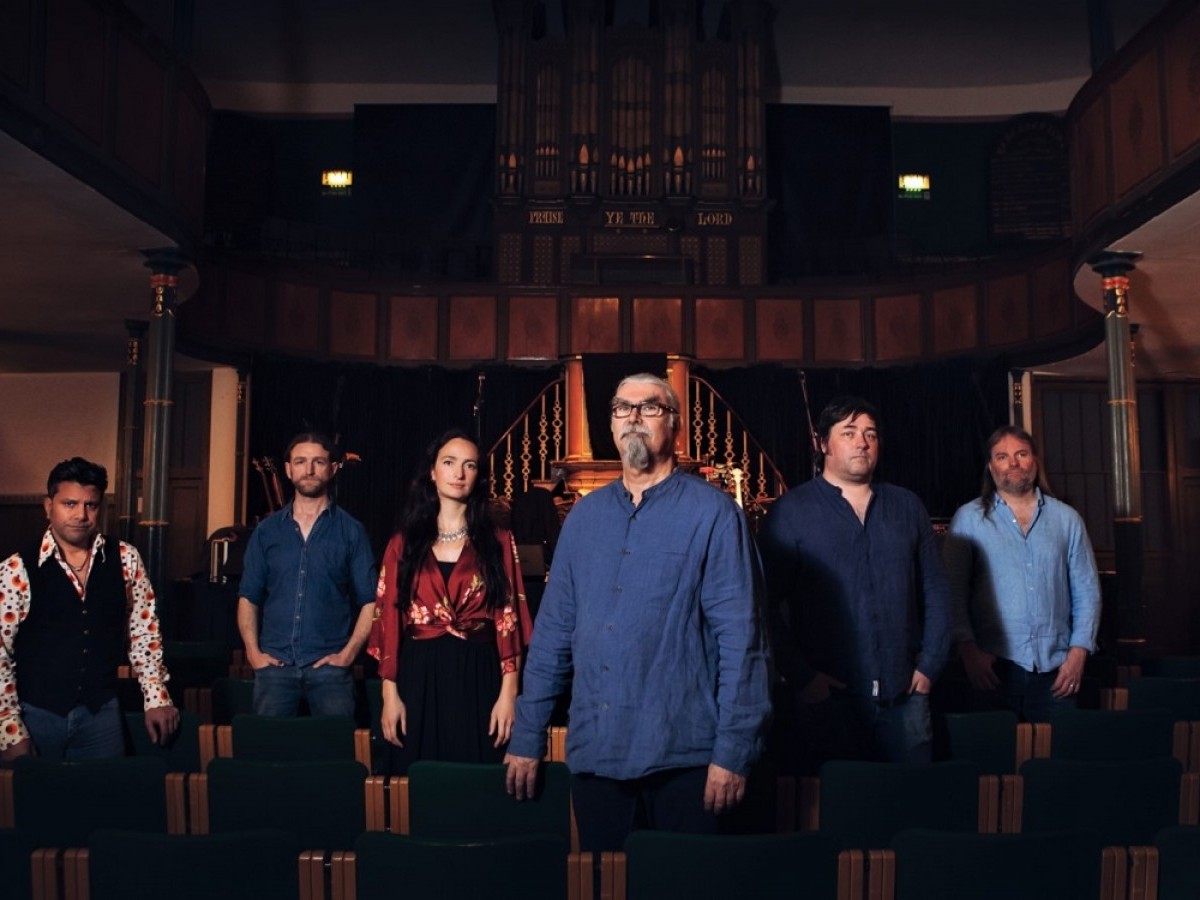 Bringing together hugely influential folk musicians with an electrifying sound 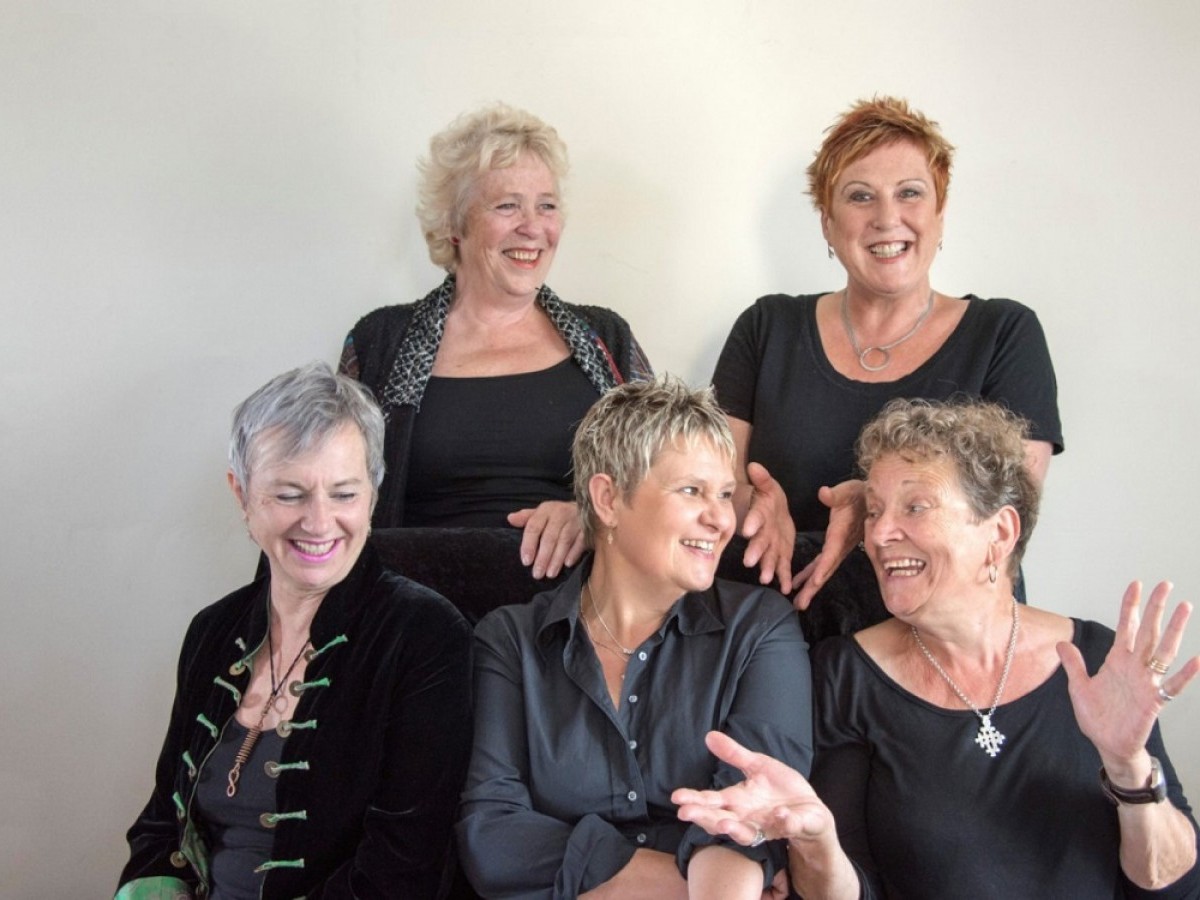 All female folk magic with a powerful sound

Hiccup Theatre bring you a brand new version of the classic story that is all the better to entertain you with this Easter Holiday.